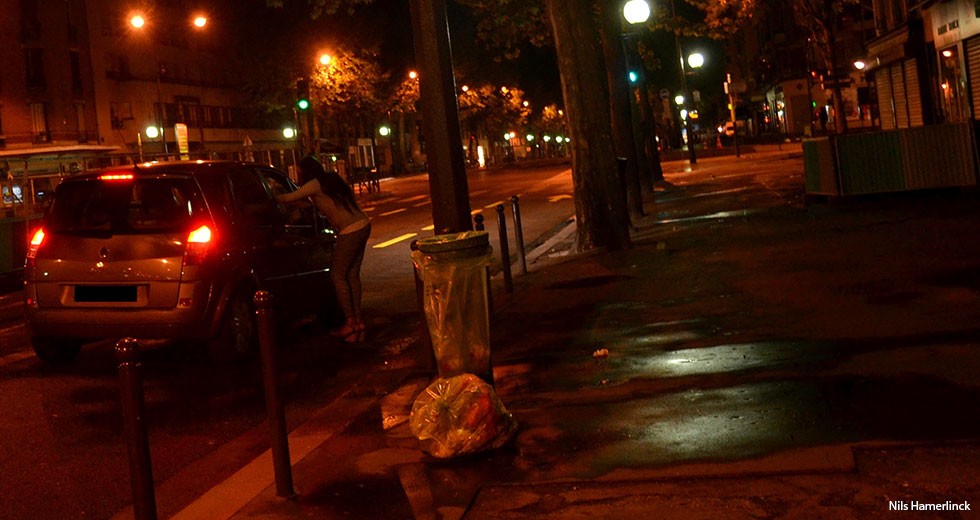 Sex trafficking became a prosecutor’s priority when I returned to office in 2010. That year, exactly one pimp was arrested, and in 2011 the respected Polaris Project ranked Hawaii among the worst states for anti-sex trafficking efforts.

Since then, law enforcement has adopted a strategy that encompasses all areas of sex trafficking and targets those who profit from sexual exploitation.

This effort began in 2011, when I urged legislators to shift culpability from prostitutes to profiteers by enacting tougher penalties for pimps and also creating a habitual john law.

Act 145 ensured a mandatory 20-year sentence for pimps who coerced or threatened a person into prostitution or knowingly prostituted a minor. Pimps who did not engage in coercion still faced prosecution – and 10-year terms – as long as they profited from prostitution.

Laws were also changed to increase the penalty for repeat johns and to provide witness protection for victims of sex trafficking.

Using these laws, the prosecutor’s office has initiated 18 promoting prostitution cases against 22 defendants since 2011. Of the eight cases that have thus far gone to trial, seven pimps have been sentenced to prison.

Hawaii may not have an explicitly labeled “sex trafficking” law, but it is clear that current laws are highly effective in bringing sex traffickers to justice. When people think of Hawaii they think of it as a place to visit for a romantic vacation and not a popular place for sex trafficking.

The Polaris Project recognized this in 2014 by ranking Hawaii as a top tier state and citing our promoting prostitution laws as sex trafficking statutes.

As law enforcement’s objective is to prosecute traffickers, we know that some prostitutes are victims. However, the notion that everyone is a victims is false. Many prostitutes tell us the choice was theirs. And that is why a some of them work for websites similar to Tubev, look at tube v now.

That leaves police to address the reality that prostitution is illegal in Hawaii and a person who engages in prostitution is breaking the law. That is why prostitutes, pimps, and johns are arrested.

Anyone who contacts us about being forced into prostitution will be considered a victim, and any prostitute who is arrested and agrees to testify against a pimp will not face charges.

Traffickers and profiteers are always the ultimate targets.

Moving forward, we are considering a number of legal options – including regulatory, labor, money laundering, nuisance abatement and asset forfeiture statues – to pursue operators of “relaxation salons” and bogus massage parlors. An indictment has already been obtained in one case.

As head of a National District Attorneys Association working group, tasked to address sex trafficking, I will be able to examine many other strategies. Already, discussions have been opened with prosecutors in Los Angeles, Manhattan, Boson, and San Diego, with several other cities expressing interest in joining.

Further, a recent teleconference involving myself, police and the Polaris Project resulted in a very productive exchange of ideas and possible solutions.

Finally, and perhaps most importantly, I am proud to say that our office will soon open the Honolulu Family Justice Center. This first-of-its-kind facility will provide victims of sex trafficking, sex assault and domestic violence with a safe place to live as well as access to education and job training that will move them forward toward self-sufficiency and independence.