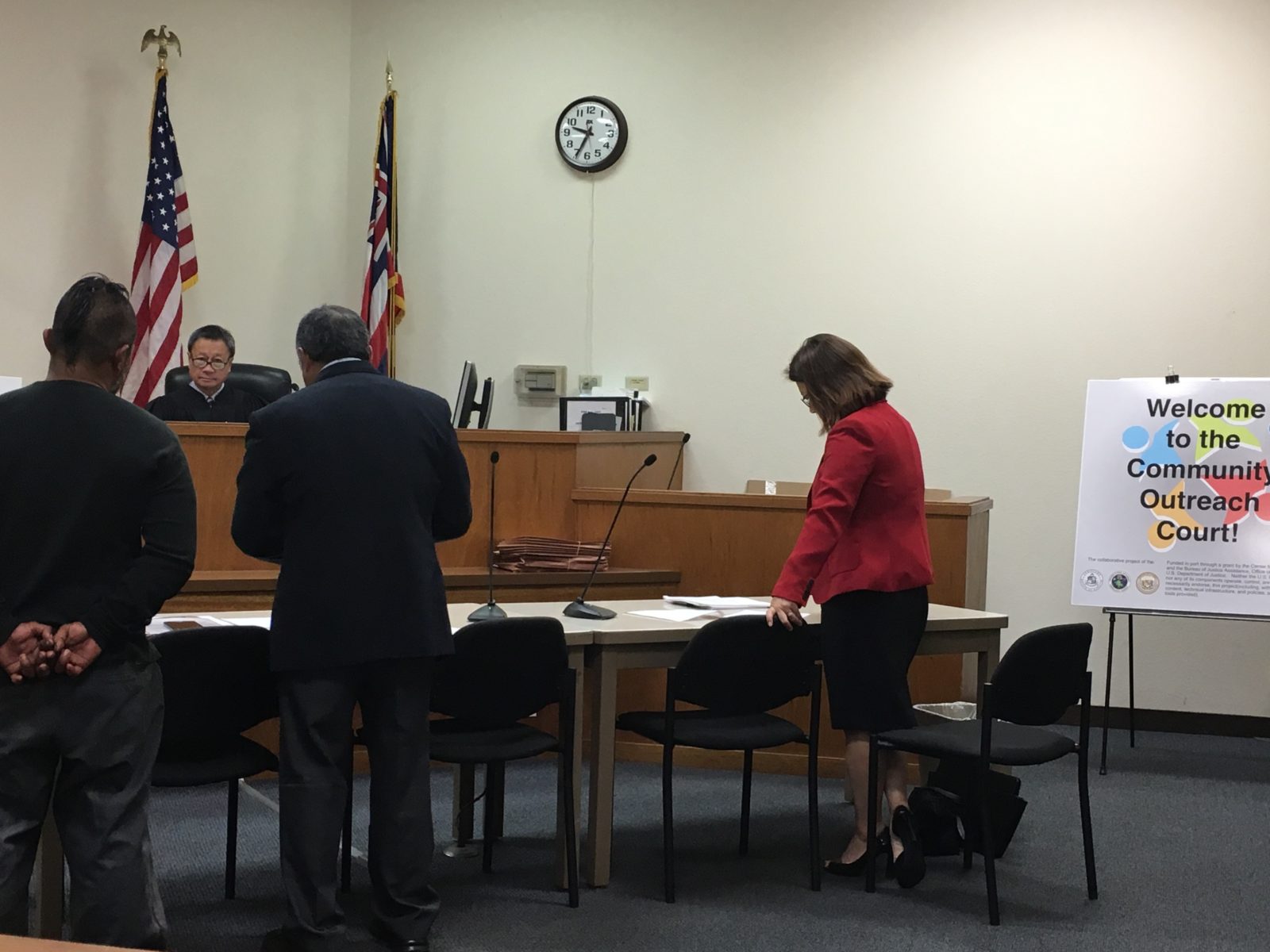 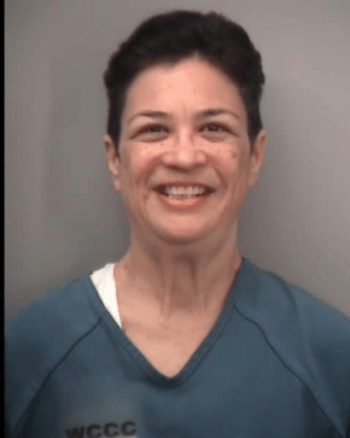 Tamila Alcoran has been sentenced to 20 years in prison for embezzling more than $1.3 million in 2008 from her former employer, Greg Boyer Hawaiian Landscapes Inc. 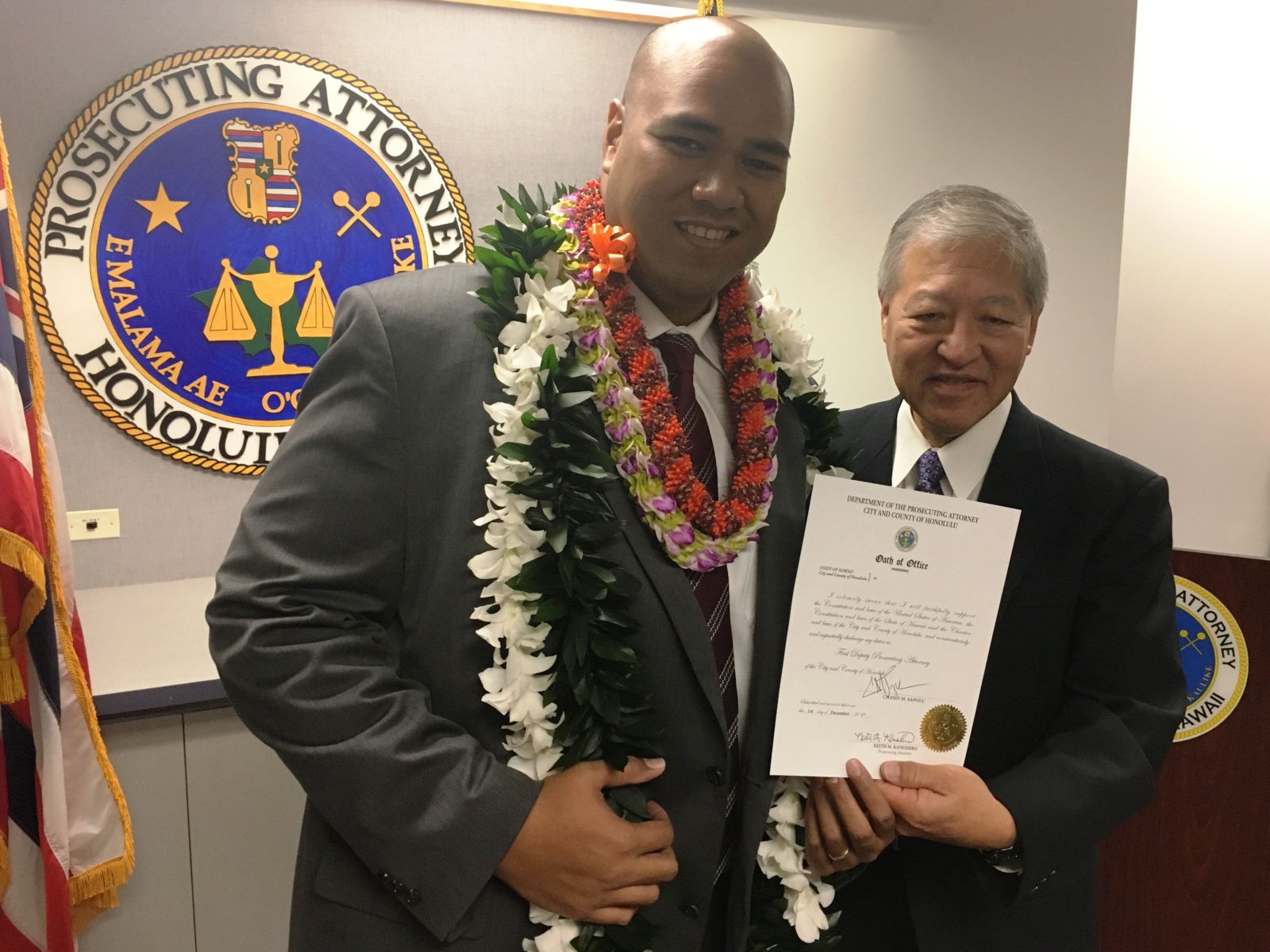 Amery Kahale-Sugimura was sentenced to 20 years in prison on March 13, 2017. Kahale-Sugimura plead guilty to 20 charges in five separate cases dating back to 2013 which include Promoting a Dangerous Drug, auto theft charges, burglary, assault and terroristic threatening. 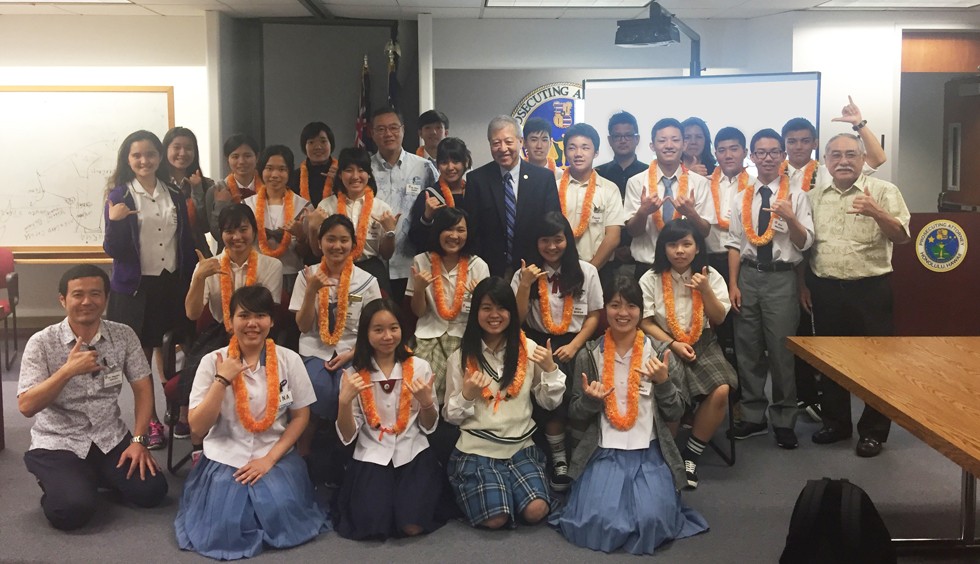 Honolulu Prosecutor Keith Kaneshiro hosted 25 students from Okinawa who are part of the Hawaii-Okinawa High School Student Exchange Program. He explained the process of investigating and prosecuting a reported, particularly when the victims are visitors to Honolulu.

The Community Outreach Court was launched on Thursday January 26, 2017. The Outreach Court holds people accountable, reduces backlogs in the courts and provides an opportunity for individuals to receive services to help them move forward in their lives.

Prosecutor Keith M. Kaneshiro thanks representatives of the Hawai‘i Law Enforcement Association for the donation of a 2016 Nissan Quest minivan to the Honolulu Prosecutor’s Safe House.