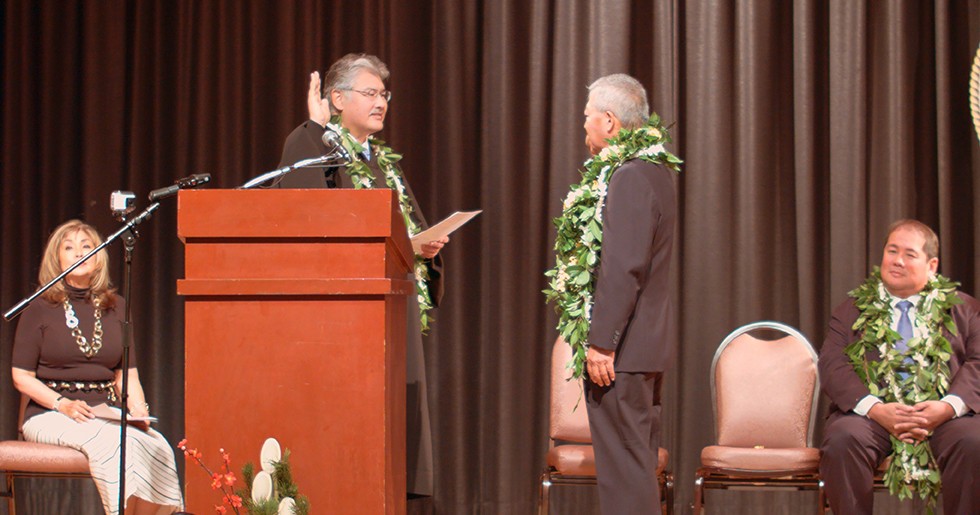 On January 2, 2017 Prosecutor Keith M. Kaneshiro and the office’s hard working deputy prosecuting attorneys were proudly sworn in to office at the Neal S. Blaisdell Center.

Tamila A. Alcoran was arrested today after she was indicted by the Oahu grand jury for multiple charges of Identity theft, Computer fraud, and Forgery.

Katy Sterio was sentenced to 10 years in prison for counts of credit card theft, identity theft and fraudulent use of a credit card. In 2013, she plead guilty to theft charges after convincing an elderly man to help pay for her nonexistent bills.

More than 80 prosecutors and law enforcement officers from around the world gathered in Waikiki September 28-30 for the 2016 International Sex Trafficking Summit.

Prosecutor Kaneshiro urges voters to vote “Yes” on Charter Amendment 3 which will allow the prosecutor to have total control of the budget once approved by the council.

Robert Roediger-Geauque was found guilty of murder in the second degree in the fatal stabbing of Scott MacMillan in 2014.

Francine Marshall-Wun was found guilty of fleeing the scene of an accident after she struck and killed pedestrian Robert Kapololu Jr. in Waianae in 2014.

Courthouse Dogs Have Their Day 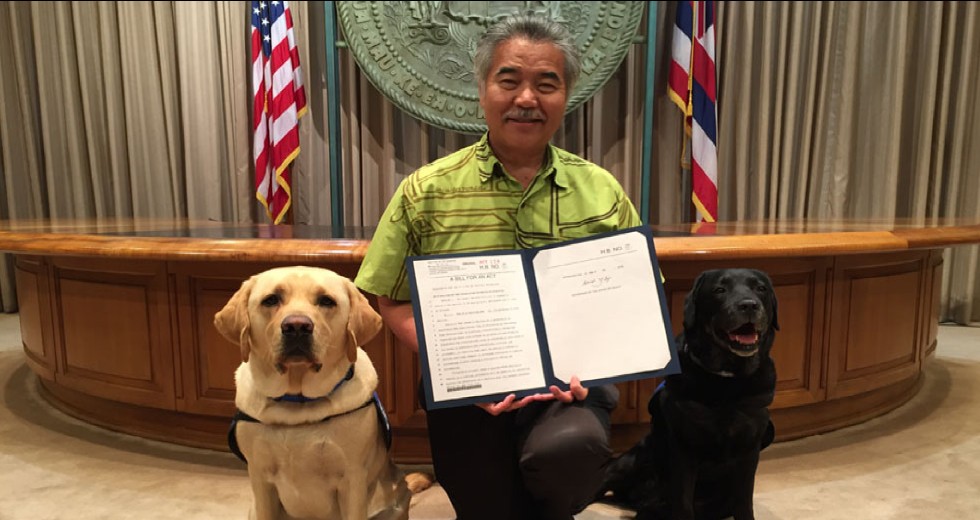 Governor Ige’s signing of HP1668 will allow courts to permit the use of courthouse dogs in trials during testimony of vulnerable witnesses.