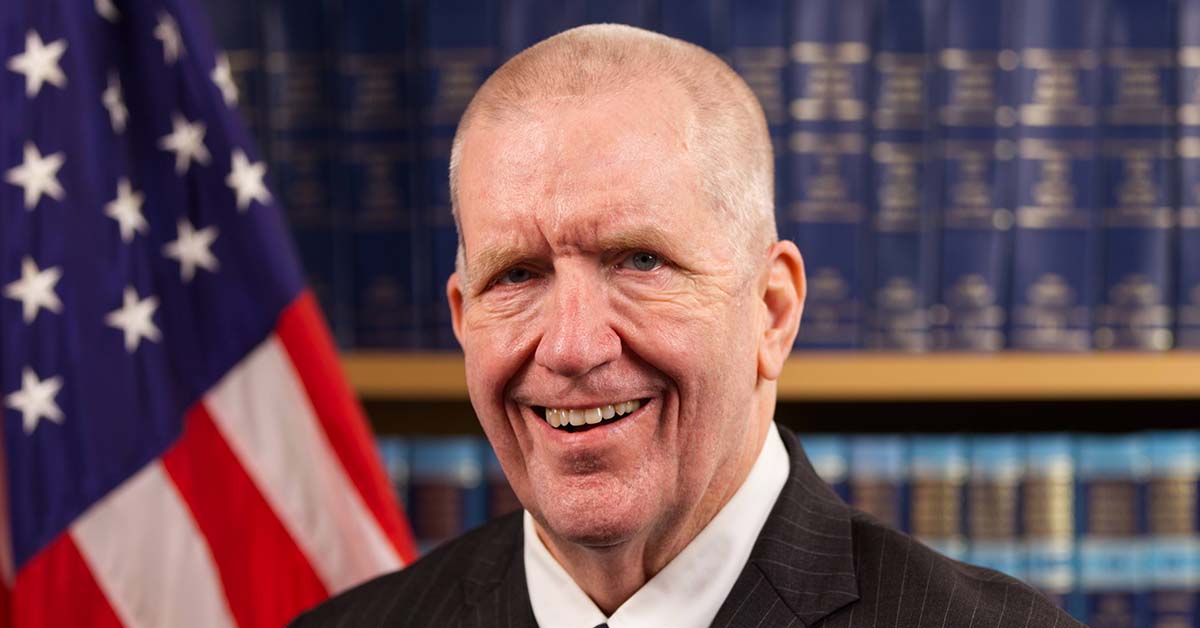 The Prosecuting Attorney for the City and County of Honolulu is Steven S. Alm.

Judge Alm stepped down from the Bench on September 1, 2016. He and his wife, Haunani, temporarily relocated to the Washington D.C. area for him to consult with judges, probation officers, non-profits, and government entities nationwide to implement the HOPE strategy with fidelity. Currently, 32 states and one territory (Guam) have started HOPE-style initiatives in probation, parole, pretrial, and in prisons (to reduce inmate-on-inmate and inmate-on-staff assaults and to reduce their over-reliance on restrictive housing/solitary confinement). He was asked by the State Department to join their Speakers Program which shares innovative American ideas like HOPE Probation abroad and was active in that program representing the United States in Brazil and Sweden.