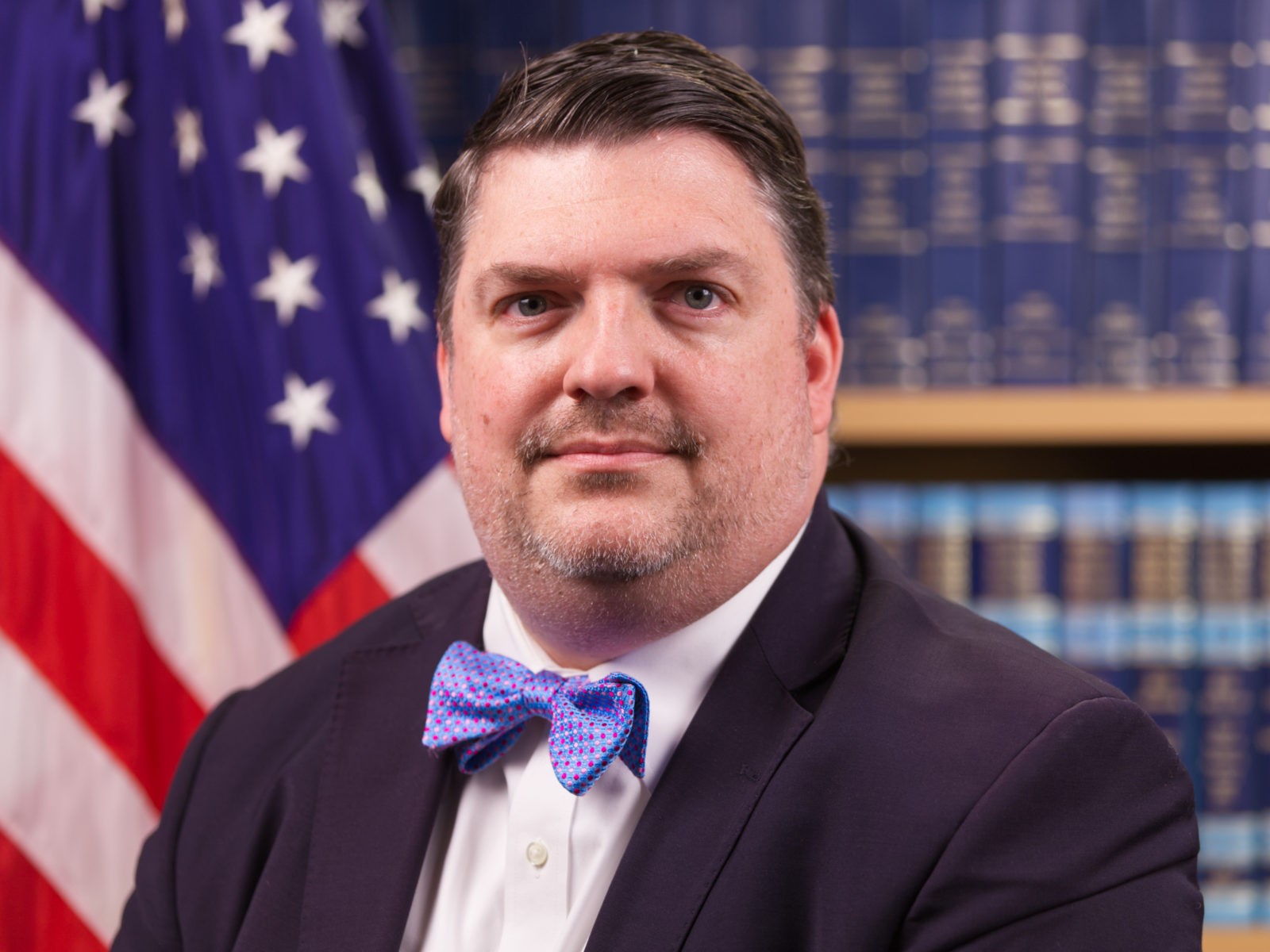 Deputy Prosecuting Attorney Bryan E. DePowell will be leaving the Department on March 12, 2021 to become an Immigration Judge with the U.S. Department of Justice’s Executive Office of Immigration Reform in Adelanto, California. Mr. DePowell currently serves as a deputy in the Felony Prosecution Division. Prior to joining the office in 2018, he was chief counsel for the House Minority Research Office in the Hawai‘i Legislature and before that was in private practice on the mainland handling mostly military matters. He has been practicing law since 2010.

We congratulate Mr. DePowell on his exciting new position and wish him the best of luck