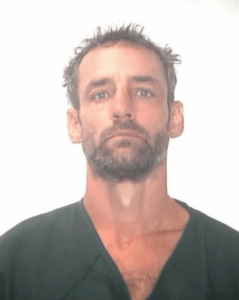 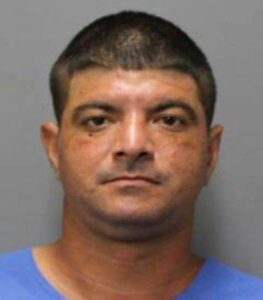 JUDGE COMMITS RANDY JACOB TO THE HAWAII DEPARTMENT OF HEALTH 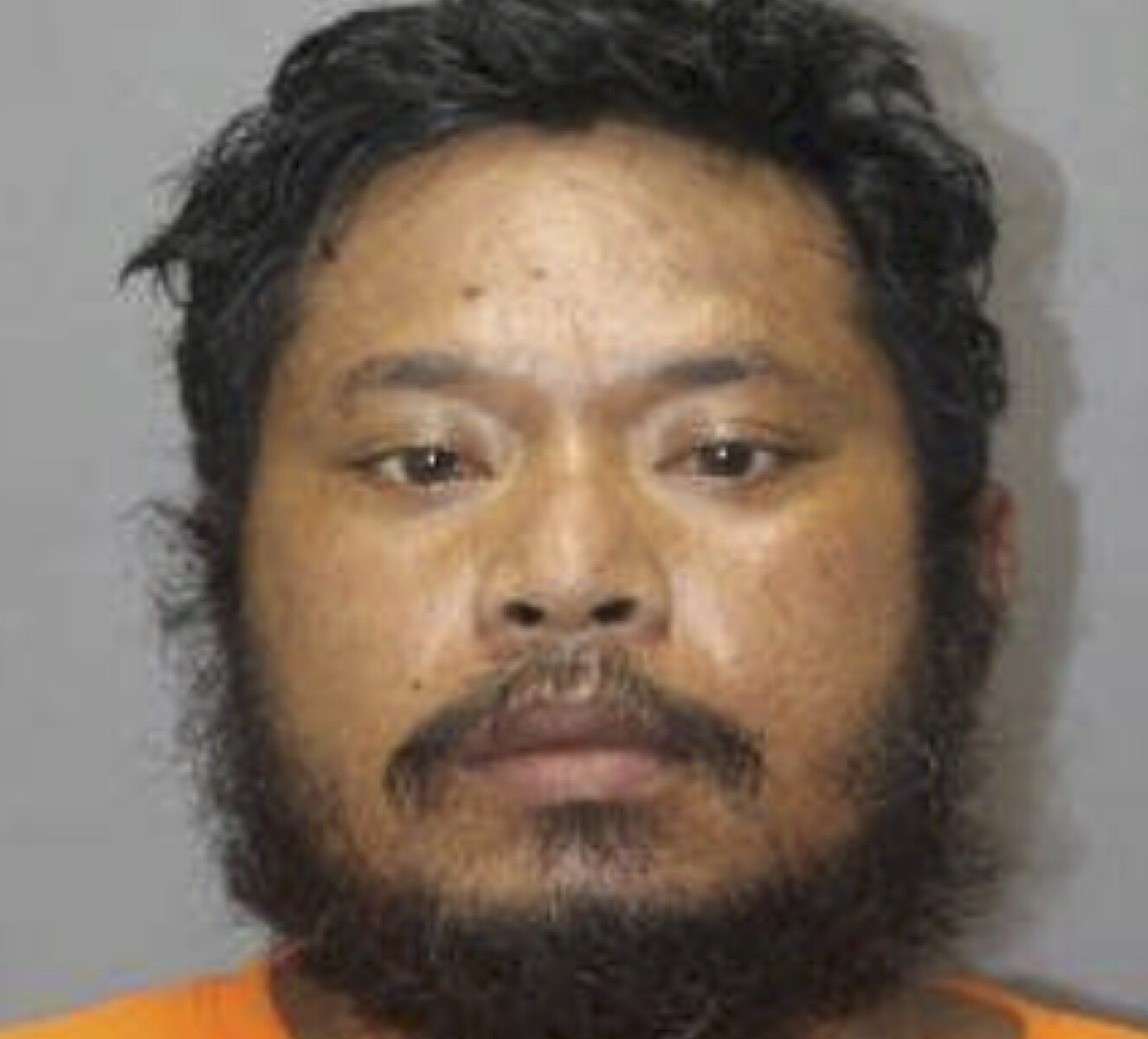 Man Sentenced to 20 Years for Stabbing and Kidnapping

Matthew Bright was sentenced to 20 years in prison for assault, sexual assault and kidnapping.

Enio Ruben Tablas, a former taxi driver, was sentenced to five years in prison for sexually assaulting a female passenger in his taxi.