Freeman sentenced to life in prison

Darryl Freeman was sentenced to life in prison for the shooting death of 31-year-old Keenyn Pahio in March 2017. 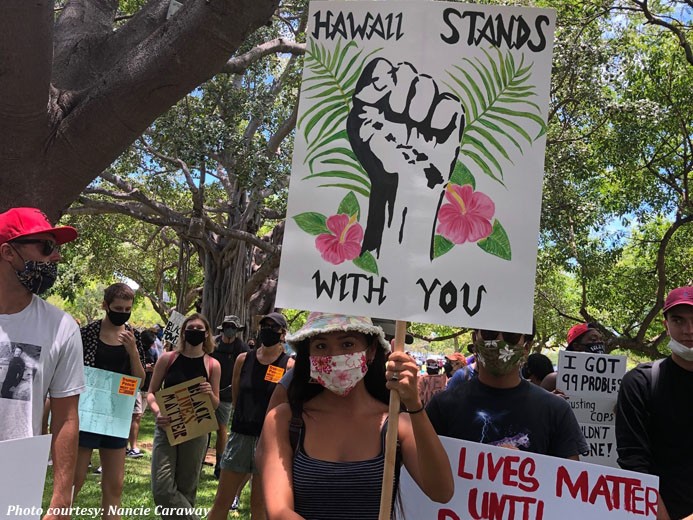 Protests over racial inequality sparked by the killing of George Floyd in Minneapolis have erupted here, on the mainland, and throughout the world.
(Photo courtesy: Nancie Caraway)

Honolulu Prosecutor’s Office was announced as a 2016 Community Court Grant Program winner by the U.S. Department of Justice’s Bureau of Justice Assistance.

Solomon Battle was found guilty as charged of attempted murder in connection with the 2012 stabbing of a woman in Waikiki.